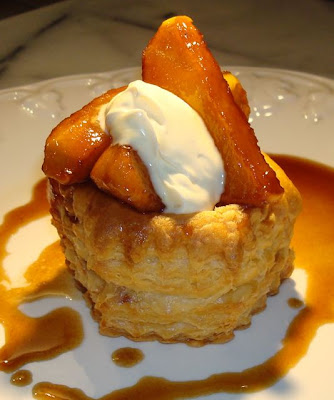 Caramelized Apples Flambéd with Cognac,
In a Puff Pastry Shell with Crème Fraîche 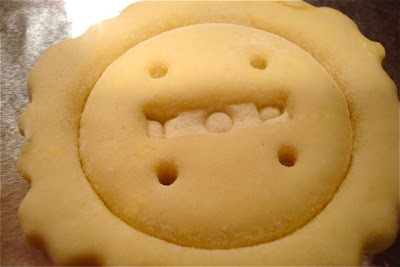 This is a great dessert especially for those of us who are not advanced bakers.
Pepperidge Farm even tells us which side of the pastry is up. haha 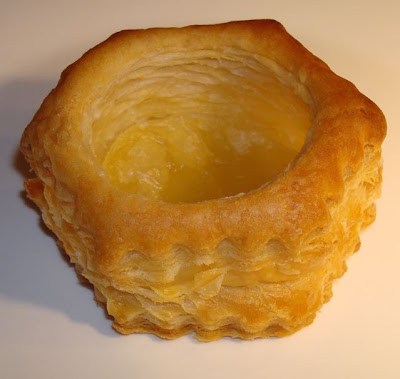 Bake the Puff Pastry shells at 400 degrees for about 25 minutes.
Use a fork to remove the T O P. 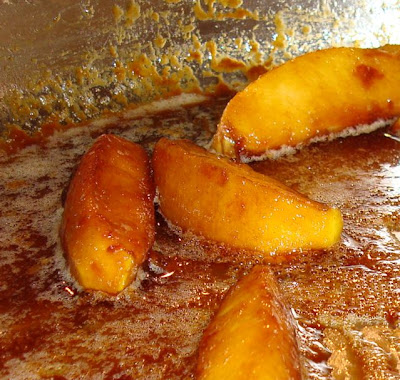 Melt butter and brown sugar, cook the apples until soft.
Add a pinch of salt. 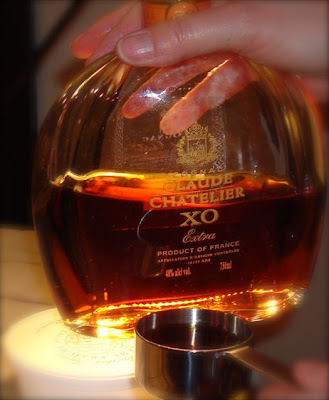 This is also a great dessert for those of us who like to light our food on fire.
Add Cognac (or Calvados) to the pan to flambé.
For tips on flambéing, go here.
Ladle the warm apples and sauce into the shell and finish with a dollop of crème fraîche. 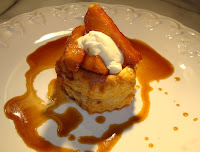