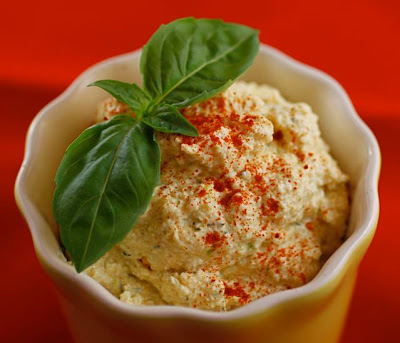 Eggless Egg Salad
I have been on a cholesterol-lowering regimen for over 5 months now. My total cholesterol has gone from 280 on July 29th to 209 on December 17th. It is definitely a lifestyle change, one that I will continue forever. And I'm fortunate my cholesterol can be controlled through diet and exercise.
Friends and family ask, "how's it going?" To be honest, it's kinda fun. I just choose to eat the foods higher in fiber, lower in cholesterol, ones that include the heart healthy oils. One of the best parts of cooking is the creativity, and this heart healthy cooking is no exception. Occasionally I eat my old favorites (like gorgonzola with truffle honey), just less frequently and in smaller portions. In fact, we will be having a Porchetta Party here next weekend! So I'll be enjoying (a smaller portion of) that luscious crispy pork too, but I'll probably have oatmeal for breakfast. And I'll skip the leftovers.
Here's a recipe I came up with after trying the eggless egg salad from Trader Joe's. Theirs is pretty good, but doesn't compare with good ol' homemade. 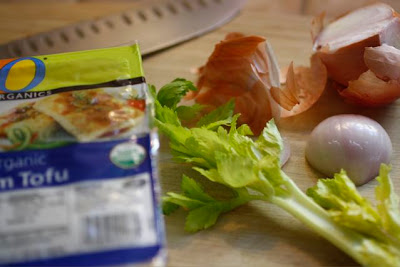 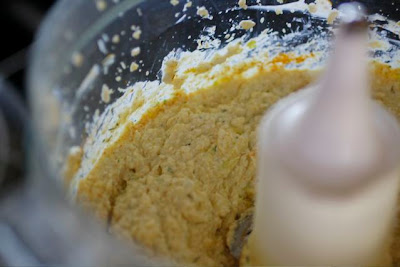 Put one-quarter of the block of tofu in a food processor with all the ingredients listed above except salt and paprika. Blend until combined. Add the remaining three-quarter block of tofu and pulse until mixed but not smooth, keeping a course texture. Taste. Adjust ingredients and salt to your liking. Add more turmeric if it needs more authentic egg salad color. 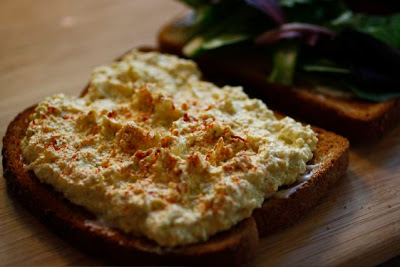 Serve on toasted whole wheat & flax bread.
Looking forward, I'm excited to share some of my tasty and satisfying heart healthy dishes on Taste With The Eyes, especially now that I know my regimen is successful. And since I entertain often, I will continue to post those other delicious dishes as well.